Selling on Amazon? Take advantage of our most popular Community Plan for free insights. Start Now 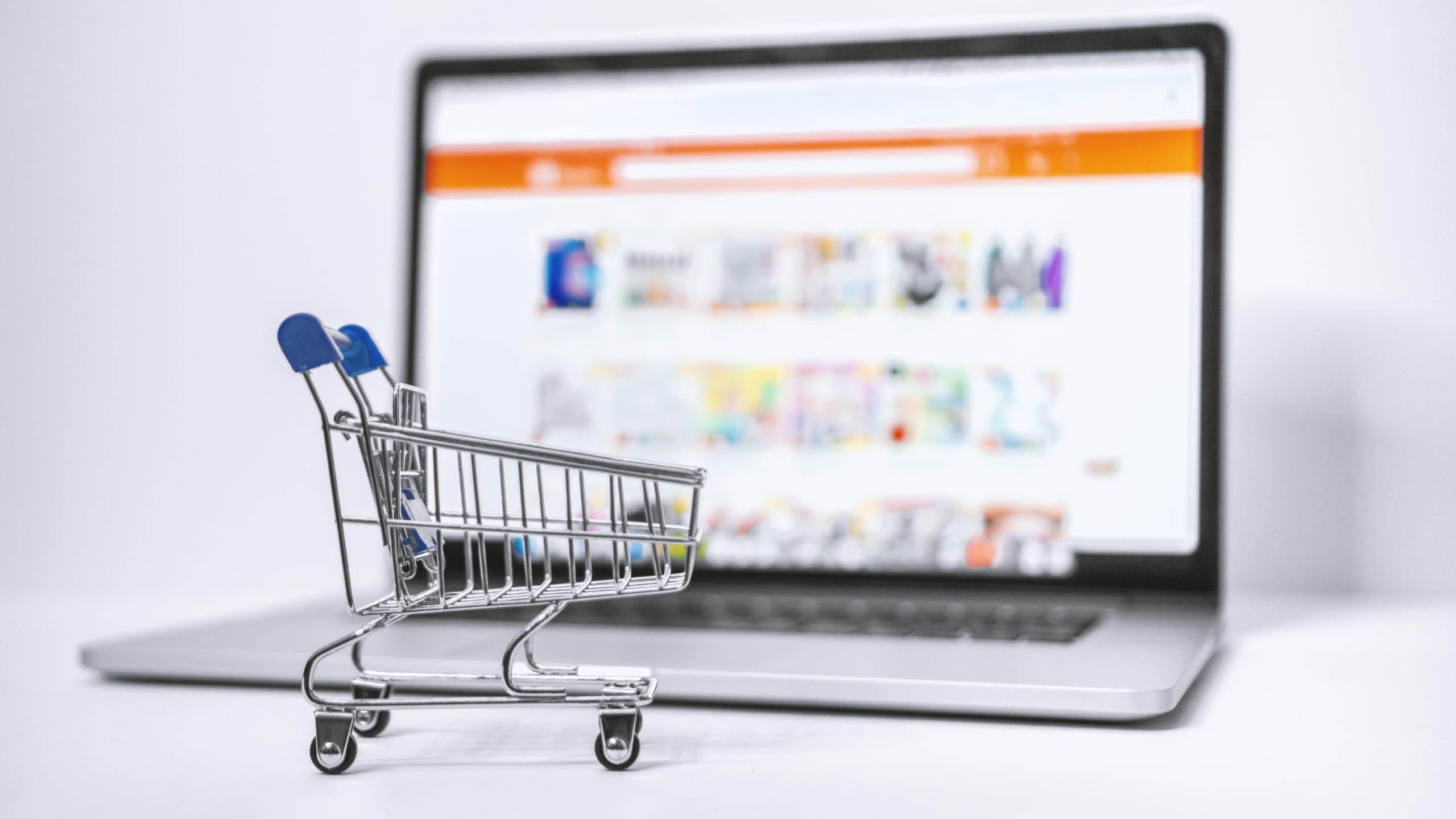 The eCommerce pie is growing. Shopify estimates that global online sales will reach $5.7 trillion in 2022, and it’s not expected to stop there. By 2026, that number is expected to top $8 trillion, and you don’t want to miss out on your piece.

No matter where you are located, there are now hundreds of quality eCommerce marketplaces that can help you sell both domestically and internationally. It can be a daunting thought to send your products flying all over the world but with the help of the right marketplace, it doesn’t have to be.

With so many options, how do you choose which partner to go with?

To help you out, we’ve compiled a list of the top international eCommerce marketplaces for selling your products.

If you’re selling products internationally, you’re going to want to broaden your audience as much as you can. But that doesn’t necessarily mean you can afford to ship everywhere on the planet!

We’ve broken our picks down into categories that include worldwide marketplaces and those that are continent-specific.

These are platforms that can be accessed anywhere in the world. If you want to move products at scale, these will be your best online marketplaces for eCommerce sellers.

There had to be an Amazon mention somewhere on this list! The eCommerce giant operates in 19 countries including:

They also do have operations in China, though the marketplace is limited. Even beyond these countries and regions with dedicated online stores, Amazon Global can ship to almost anyone on the planet.

The only countries that are currently unavailable for delivery are Cuba, Iran, North Korea, Sudan, and Syria. Many others have restrictions on certain items, so make sure you are doing extensive product research before joining the multi-national marketplace.

It has to be eBay next, which has 21 sites worldwide and, like Amazon, has a presence in almost every country. What was once a simple auction site has now become one of the go-to places for online shopping and is a great platform to consider if you’re looking for additional exposure on international selling sites.

With over 138 million active buyers, it’s one of the largest marketplaces in the world and has no limit on product categories available.

The Chinese powerhouse is one of the largest eCommerce companies in the world and is a great option if you’re looking to target Asia. With over 500 million active buyers, it’s a platform that can’t be ignored if you’re looking for international expansion.

It’s also worth noting that Alibaba has been investing heavily in overseas markets and is now present in over 200 countries.

In theory, Alibaba is targeting only B2B customers but, in practice, many small businesses and individuals use it to find products at lower prices. AliExpress, their platform for B2C sales, is also a great option for selling products internationally.

From humble beginnings in Arkansas to global domination, Walmart now has over 10,000 brick-and-mortar locations worldwide. Its reach has only been amplified by its online presence and it’s now one of the top eCommerce players.

In 2018, Walmart acquired a 77% stake in Indian eCommerce company Flipkart for $16 billion, which has helped them gain a strong foothold in the Asian market.

If you’re looking for an American audience, there are few brands as recognizable as Walmart. But even internationally it now has a significant presence and is a great platform to consider for selling products online.

The folks over at Alphabet have their hands in everything, and Google Shopping is another market that they’ve been able to make their own. It’s a paid platform that allows you to list your products and connect with shoppers who are searching for what you’re selling.

It is available almost everywhere, though a handful of companies are still in what they call a “beta” stage, which allows targeting only certain merchants. If you are after the big markets, it’s handy to have a partner who can stick your product right in front of someone who is searching for it.

What started as a US-only feature for the social media giant has now expanded all over the world. It doesn’t bring the same experience that a polished retailer like Amazon or Walmart can offer, but more and more people are using Facebook Marketplace to buy and sell items online.

With nearly 3 billion monthly active users, it’s a platform that can’t be ignored if you’re looking for international expansion.

Now operational in 60 countries worldwide, the French sporting goods retailer Decathlon is an impressive option in the outdoor industry. They aren’t quite as expansive as companies like Amazon or Alibaba, but in the European market, in particular, they are a very popular marketplace.

For online businesses targeting users that are athletic, love nature, and spend a lot of time outdoors, Decathlon is a great place to push your products.

Sometimes, it pays to target a more niche audience. By knowing exactly who your target is and where they live, you can save money on shipping and focus your marketing efforts in a more specific way. These websites may have limited locations, but they make up for it in quality traffic.

Trying to sell in the United States, Canada, and Mexico? What about long-time retailer Sears, which continues to maintain a large online presence in all three countries?

You may not have considered partnering with them given the fact that they are on an obvious decline but you’re not investing in them – just using the infrastructure to sell your products. That they can still do, as the online store is alive and kicking, focusing mostly on appliances, furniture, and clothing.

The US-based social selling platform dubs itself as “stylish products for savvy customers” and is focused mostly on fashion, electronics, and home decor.

Part of the MoreCommerce ecosystem, becoming a merchant on Open Sky also allows you to list products on several other marketplaces, including 11 Main, which they purchased from Alibaba back in 2015.

There was a time when the Japanese marketplace Rakuten operated just about everywhere in the world, but over the years they have scaled back their eCommerce presence in various markets – most notably the United States.

It now only has online stores based in Japan, Taiwan, and France, though the company is so big that its influence and operations are spread all over the world through other services.

If you are looking at the Japanese market for your product, there’s no better retailer than Rakuten in terms of audience size – Rakuten Ichiba is the biggest online marketplace in Japan, frequented by 87% of the population.

As they point out on their marketplace website, Japan is the fourth-largest eCommerce market in the world, meaning if you want to expand internationally, it has to be on your radar.

A brand that did nearly $14 billion in sales last year, Wayfair is a US-based online retailer that specializes in home goods. It’s one of the most popular shopping destinations for home items in the States – and now, it’s available in Canada, Europe, and the UK!

With a healthy affiliate program and a well-trafficked website, Wayfair should be on your radar if you’re looking to expand internationally.

Currently only available in the United States, Canada, India, and Australia, Poshmark is another platform focused on beauty, fashion, and home decor.

While it may have a smaller international online marketplace presence than some of the others on this list, Poshmark is one of the fastest-growing social commerce platforms, and if you’re in the business of fashion or home goods, it’s worth considering as you expand your eCommerce empire.

When you’re ready to take on the world, you’ll need help. Algopix offers product market analysis that can show you which markets are the most promising for your products.

With comprehensive data on millions of products, we can give you the insights you need to make informed decisions about your next steps in both national and international eCommerce.

No matter which market you’re trying to reach, there’s an eCommerce platform out there that can help you get there. With a little research and the right market analysis, you can find the perfect way to expand your business internationally.

Merch By Amazon: The Ultimate Getting Started Guide Nov 7, 2022 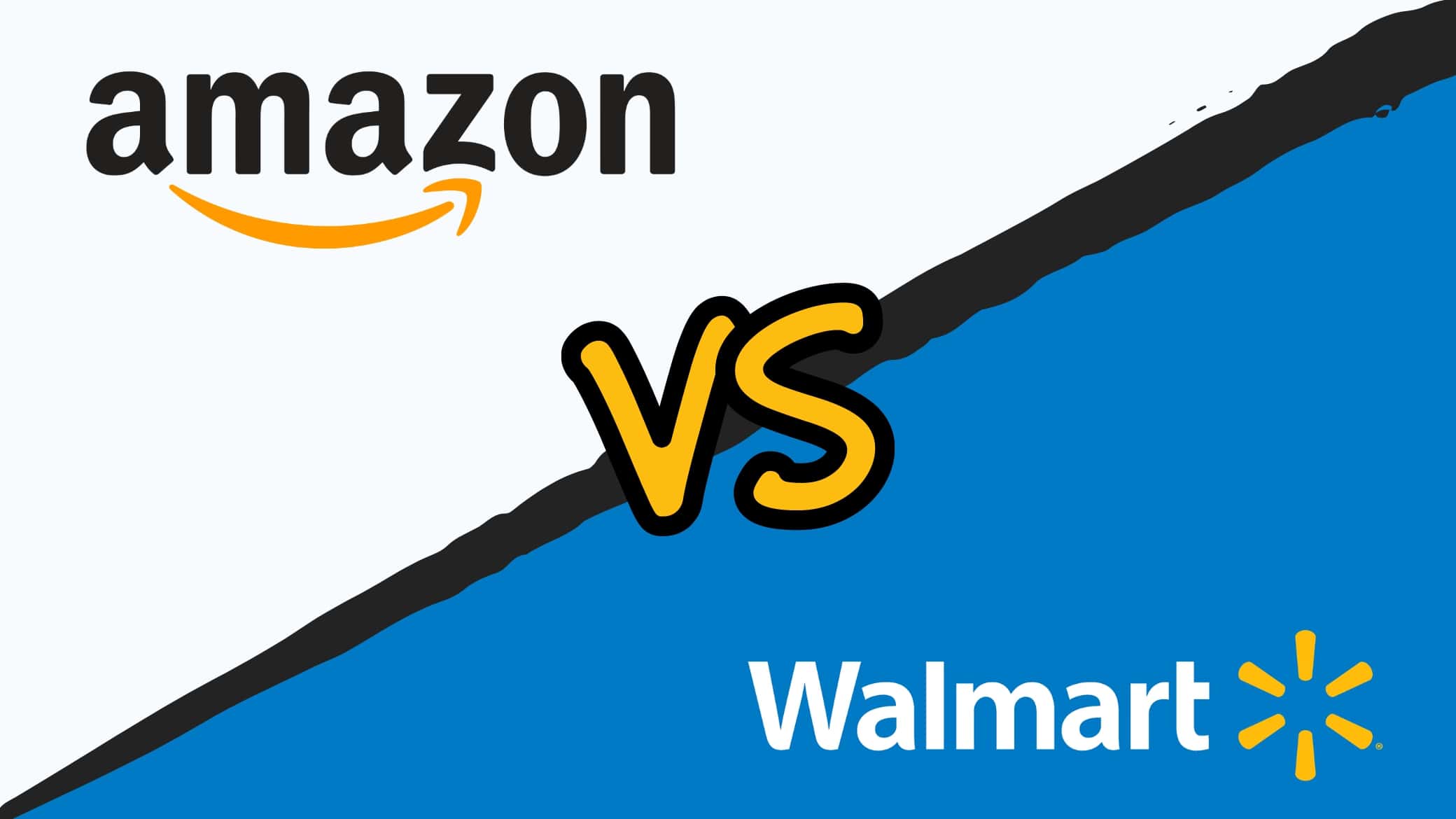 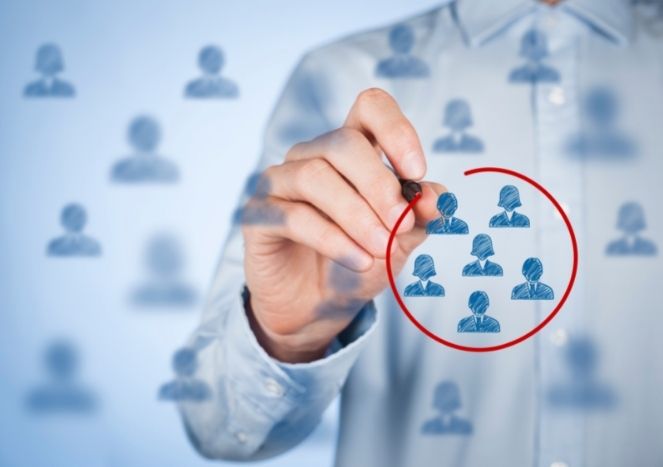 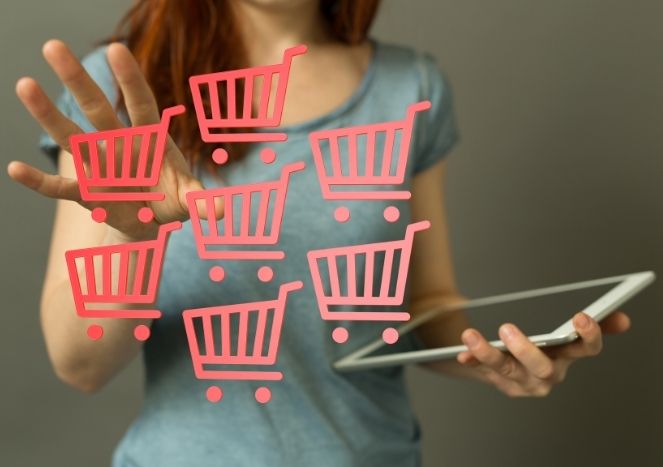 How to Increase Your Marketplace Conversion Rate Throughout the Funnel with Product Data & Demand Intelligence Aug 19, 2021

We are sorry to see you go!

Just one question before you go,
Why didn’t you sign up to Algopix free trial?